The contact form of www.dayures.net had some technical problems. I have fixed them.

If you have used it, please, try again, because I haven't received the message content 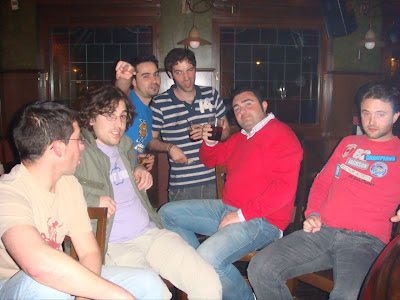 Luleå meeting in Gijon. Xavi, Ivan, Güelli, Nestor (thanks for the photos) and me.
Xavi, next time try to not loose your mobile phone ;-) 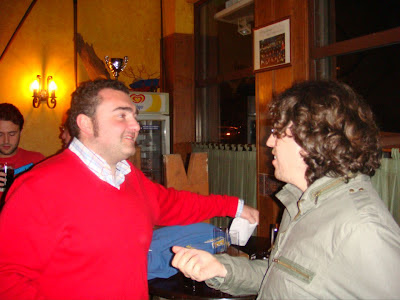 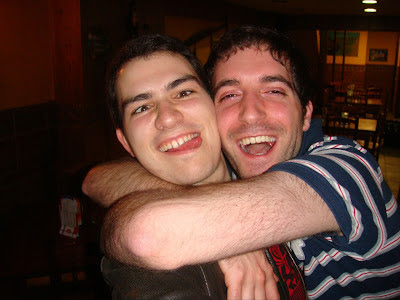 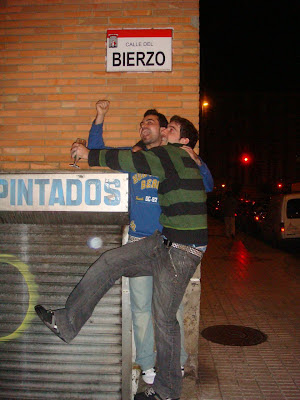 Talking with my workmates in CTIC, I remembered this photo taken 5 years ago in Santander bus station... 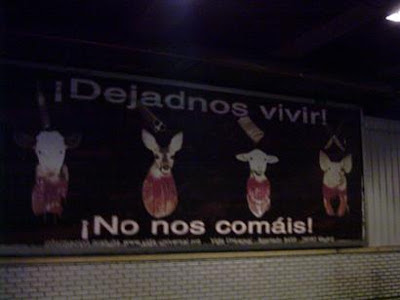 From 14th till 17th of September, Rafa (aka Boronat) was visiting Latvia, as the same time as Alvaro, my cousin. So we tried to do a complete weekend: Sigulda Trip + Opera + Basketball.

Before came here, we agreed to visit Sigulda (for me it was the second time. As we had missed the train, we spent one hour visiting the "Russian part" of Riga (as Russian Market). 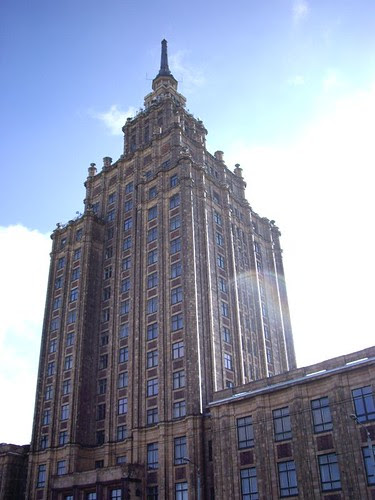 Russian style tower
In Sigulda, we took one chance: To do summer Bobsleigh (Jamaica team!!) 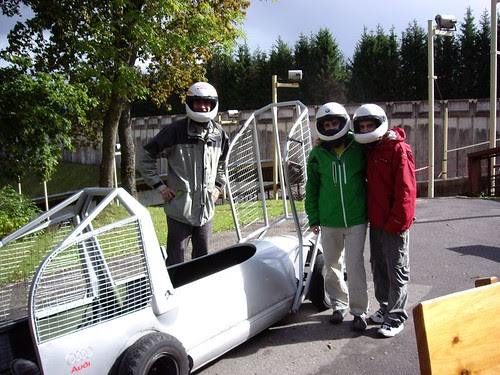 Summer Bobsleigh
After that, we ate some typical Latvian food and we went to visit the Sigulda Castle. It started to rain, but the 3 brave men continue the trip through the forest until Gutman Cave. The found a table with just apples and a bowl to give a tip (Can you imagine the same in Spain?) 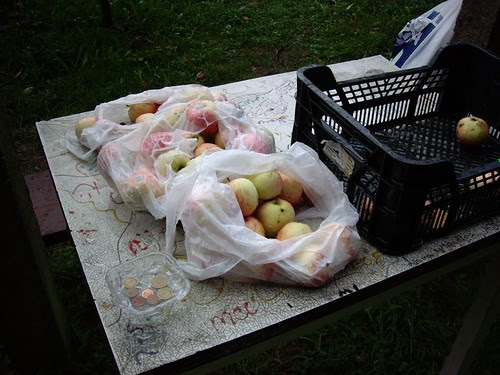 Do you want an apple? 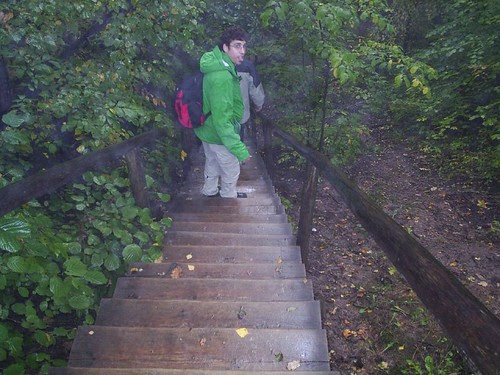 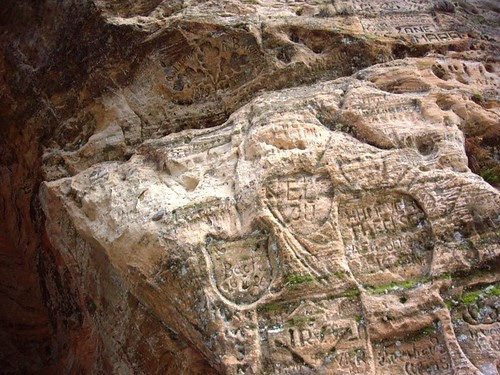 Gutman Cave
We arrived in Riga just to go home and watch the last time of the European Basketball championship. Spain won the semifinal!!! So we had something to do the next day ;-)

On Sunday, the plan was clear: Lunch, Opera and Basketball. 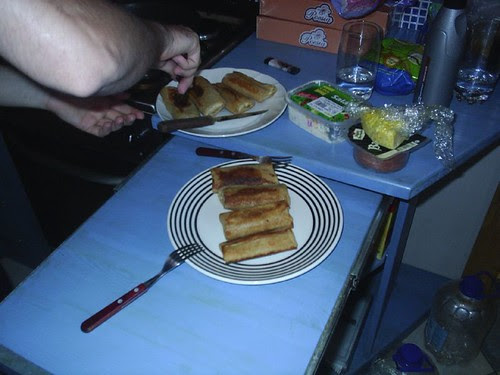 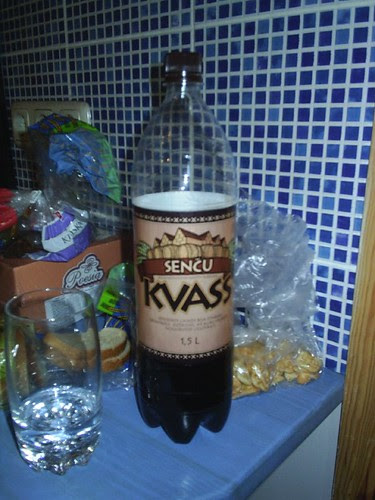 Kvass. The Russian Coca-Cola
After lunch, we went to Latvijas Nacionālā Opera in order to see "La Traviata" by Giuseppe Verdi. I am sure that you know this part:

And after Opera, the final match of the EuroBasket 2007. During all the match, you could only heard the Spanish supporters in the bar, but at the end, only the Russian supporters (more in number than the Spanish) were shouting. And, believe, it is not a good idea to start an argue with Russian drunk people in Riga. 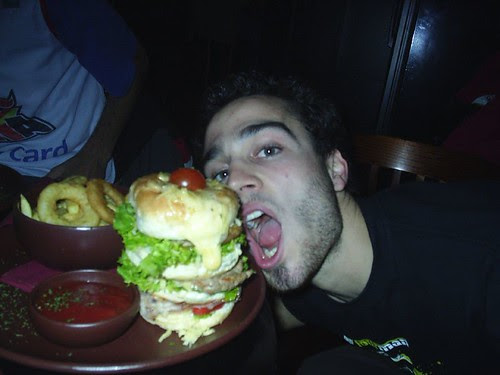 The best of the match: A Hamburger
On Monday, just time to say goodbye to the city and take a look from Reval Hotel. 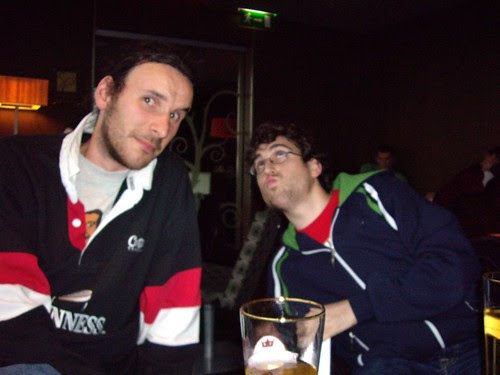 Back to the reality 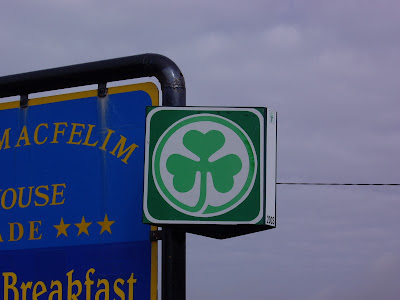 Yesterday I came back from Ireland. It was a great short break. Now, time to keep working hard in CTIC and in my universities courses.

Hopefully, I will upload some photos and comments during the weekend.

And one question more ... where will be the next stop?
Publicado por Carlos Tejo en 12:55 a. m. 2 comentarios:

Finally, after 15 hours of travel, I have arrived into Sergio's home. Weather is nice (is not raining) and I made a express visit of DERI (and touching a real OLPC). Now, I am going to know a little more about Irish traditions :-) 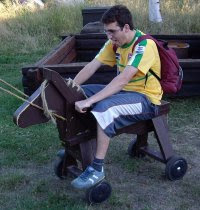